Santiago, February 2022.- There is no doubt that the gig economy, or the economy of service providers through technological platforms, will gain more strength in the coming years, which entails various challenges in the future, such as continuing with protection and security regulations for people who choose to work independently.

And it is that labor relations have turned around and the trend of being a freelancer cannot be left out, especially if this way of generating income has permeated strongly among young people, who have been one of the groups most affected by the pandemic, bordering on 25% unemployment in the worst months of the health emergency.

In fact, according to the study “LATAM 2021 Flexible Tasks Index” carried out on more than 1,500 freelancers by the company TiTask, a digital platform that houses on-demand teams, Chilean app users are the ones who obtain the highest profits, since they 40% receive payments ranging from $50,000 to $500,000 a week; while 5% receive income of more than half a million pesos in the same period of time.

Breaking down the analysis by the number of days spent on tasks, we see that 11% of those who perform full-time tasks exceed $500,000 per week.

In this regard, Francisco Cabezas, Regional Business Manager of Ti Task, points out that the flexible economy played, and continues to play, a key role in reactivating the country’s growth and allowed those who lost their formal jobs could continue to support their expenses.

For its part, Peru is where the lowest income is received, since only 17% of the service provider population earns between 50 and 500 thousand pesos per week, reaching 27% in Colombia; and only 1% receive more than half a million in this same time range, despite being the nation with the highest percentage of full-time independent people, with 43%, a figure that reaches 28% in Chile and 37 in Colombia. %.

Regarding the main motivation to carry out tasks through an app, in the 3 countries it is “generate income while I am unemployed”, with 29% of preferences in Chile, 31% in Peru and 39% in Colombia; while in second place is “being independent full time”, both in Chile and in Peru.

“This tells us that providing services for various companies or directly for different people (P2P) is positioning itself among the population as the main source of obtaining resources, whether weekly or monthly; Leaving behind the theory that flexible employment is a way to generate extra income, which companies must take into account in their HR model”, emphasizes the executive.

In Chile, when analyzing these figures segmented by age range, the scenario varies, since between 19 and 30 years old, the main motivation is “to generate money while studying”, with 48%; while in the population between 31 and 40 years old and 51 and 60 years old, the TOP1 is “to be independent full-time”, with 36 and 46%, respectively.

Thus, we realize that “today what is really important is not what you are going to do, but how, when and where you are going to do it, which not only caused a change in the profiles most in demand by organizations; it also changed the way in which people want to join them, since many discovered the advantages of carrying out assignments or tasks of a specific duration and without exclusivity for a company”, emphasizes Cabezas.

Ti Task is a platform that connects talents with the on-demand needs of companies, providing a flexible and certified staff in less than 24 hours. We have teams available to carry out tasks of picker or buyer, driver or delivery man, personal shopper, purchase and delivery; warehouse operators; and multitasker, who carry out capacity control and temperature measurement in the store.

1 Chile, Peru and Colombia participate, which are the countries where the company is present. 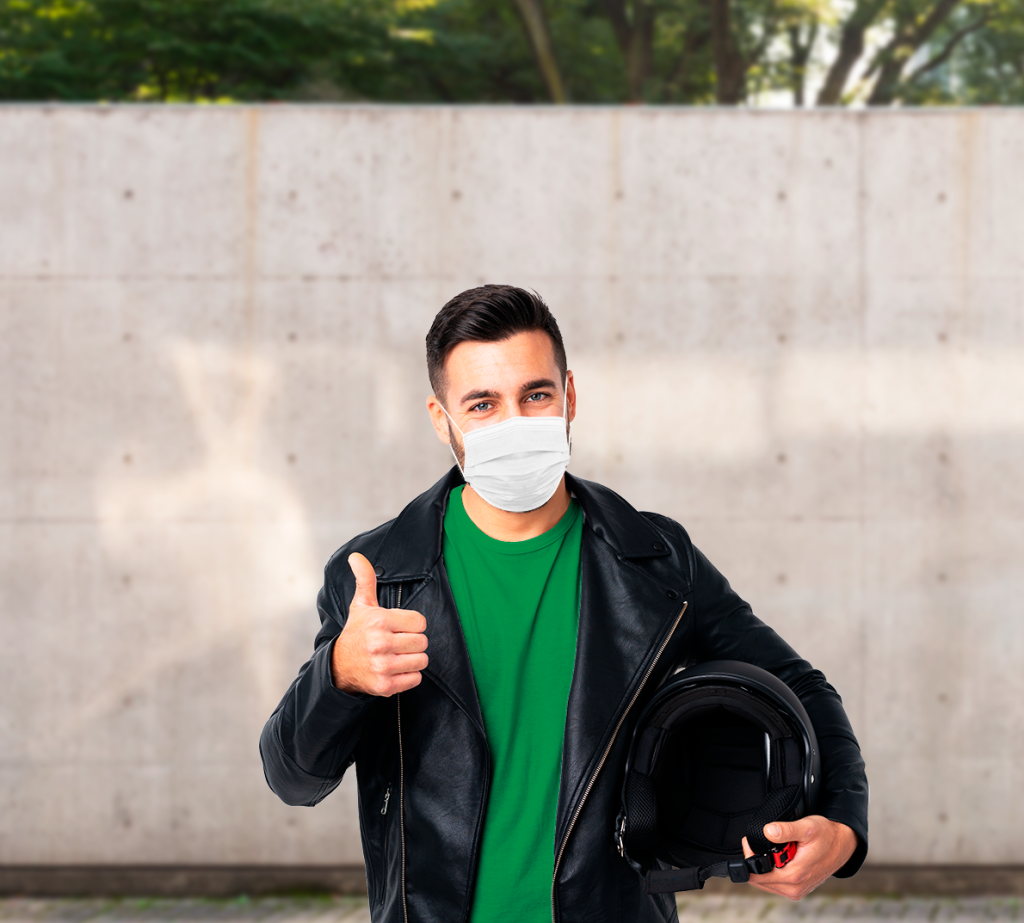 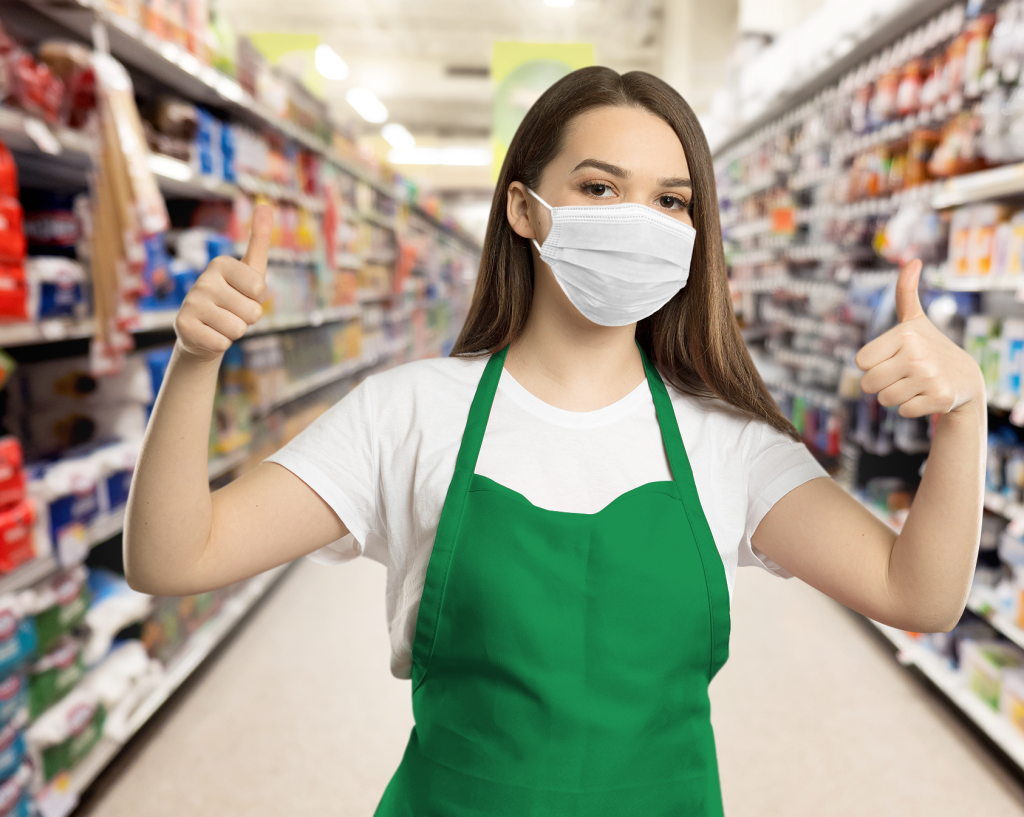